Rocket man Elton John performed, virtually without a pause, for over two and a half hours at Ziggo Dome in Amsterdam on June 8. His show rocks, using much of his earlier work. 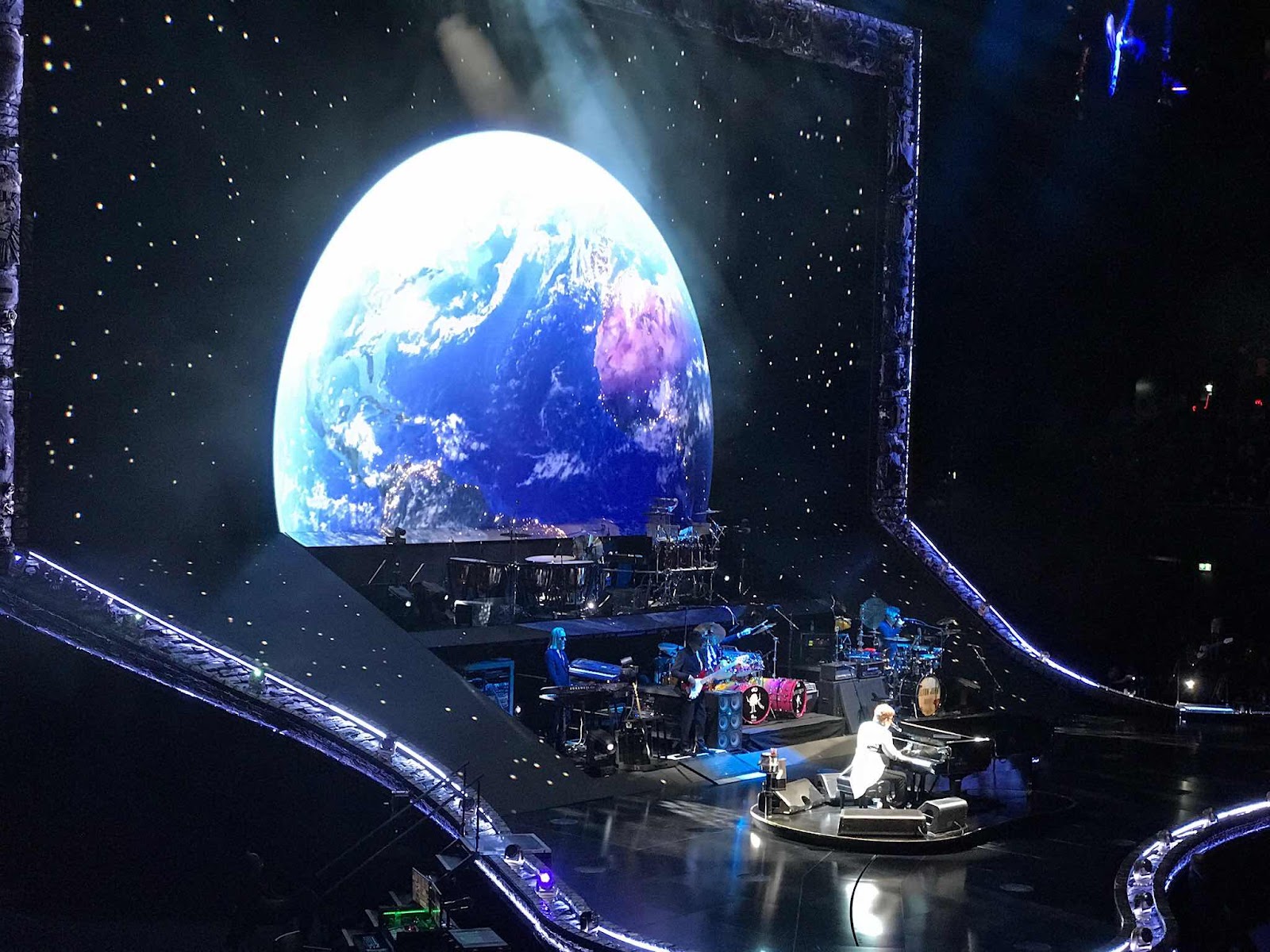 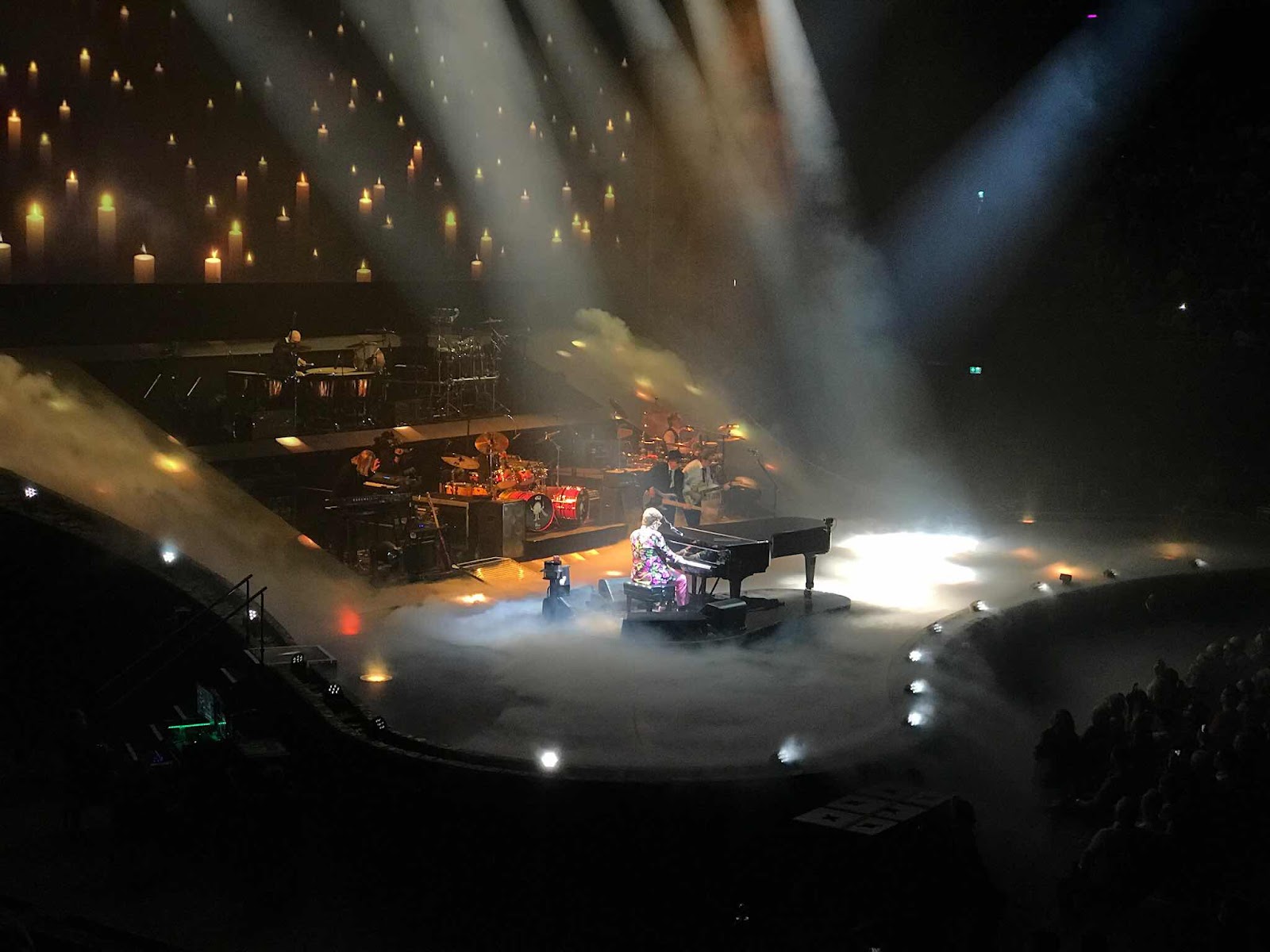 In between the songs Elton finds time for a political statement about ‘the fucked up world we live in’. People growing further apart instead of loving each other. He denounces the Brexit and questions the motives of those in power. Those in power should not! 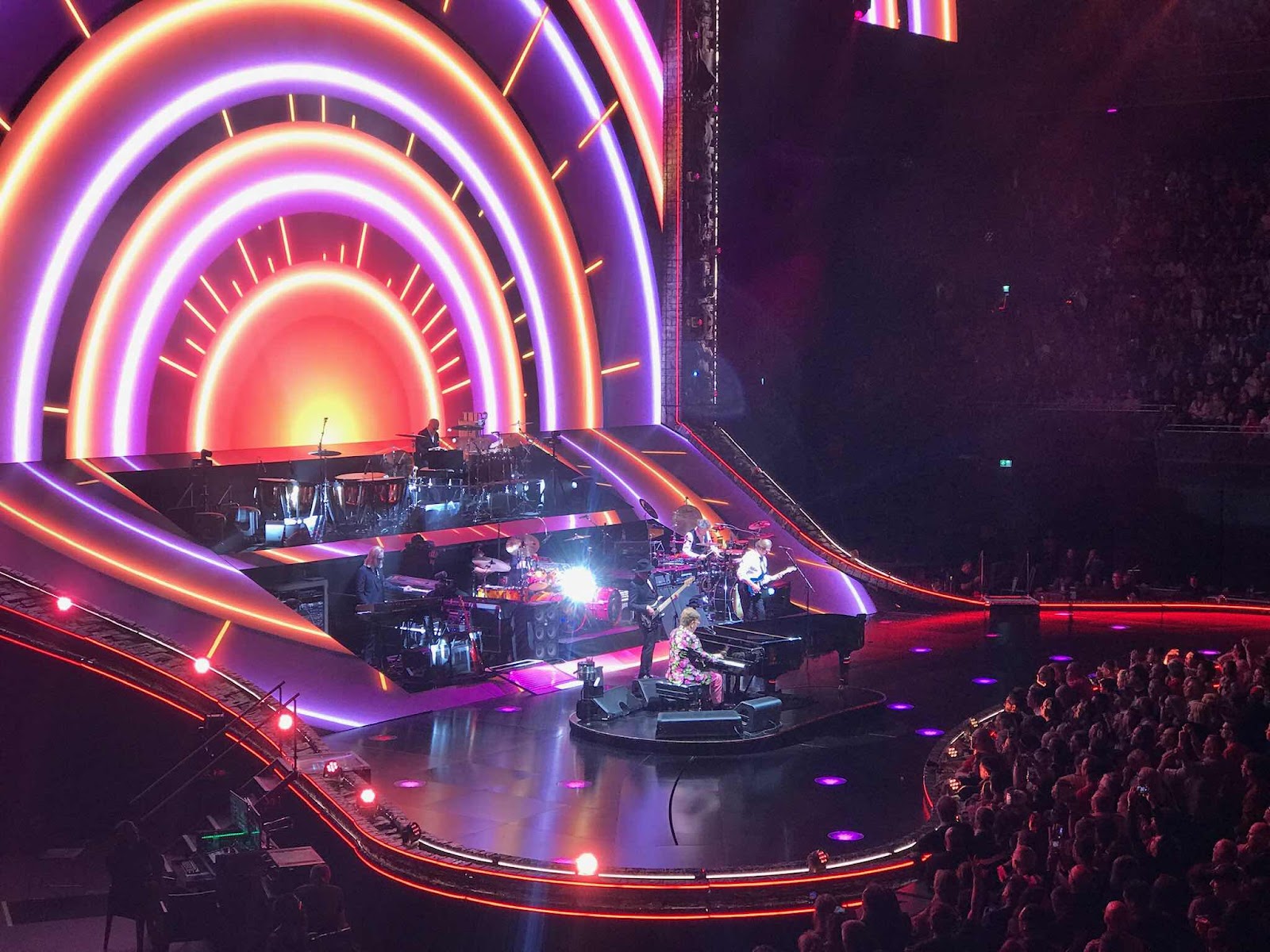 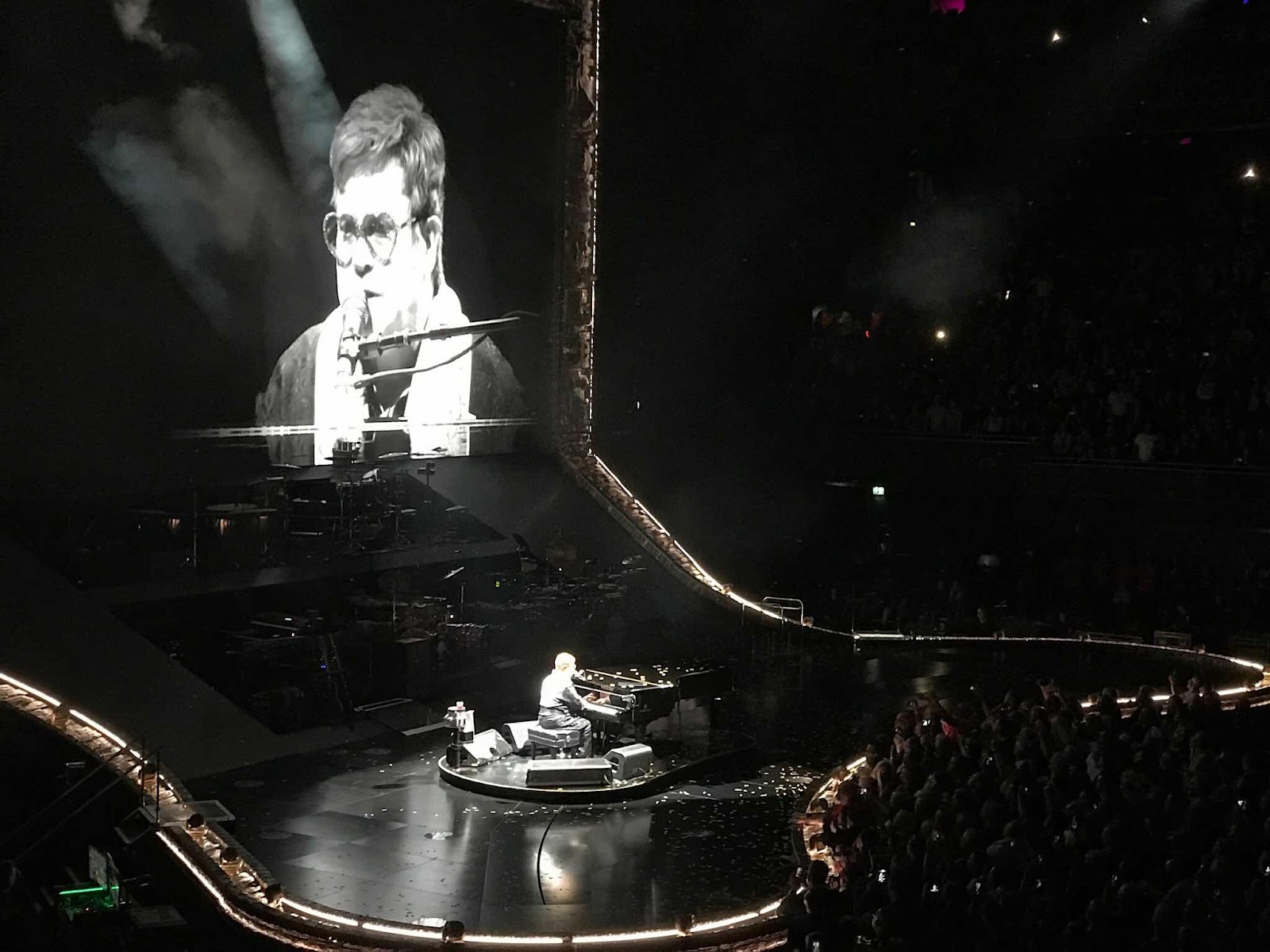 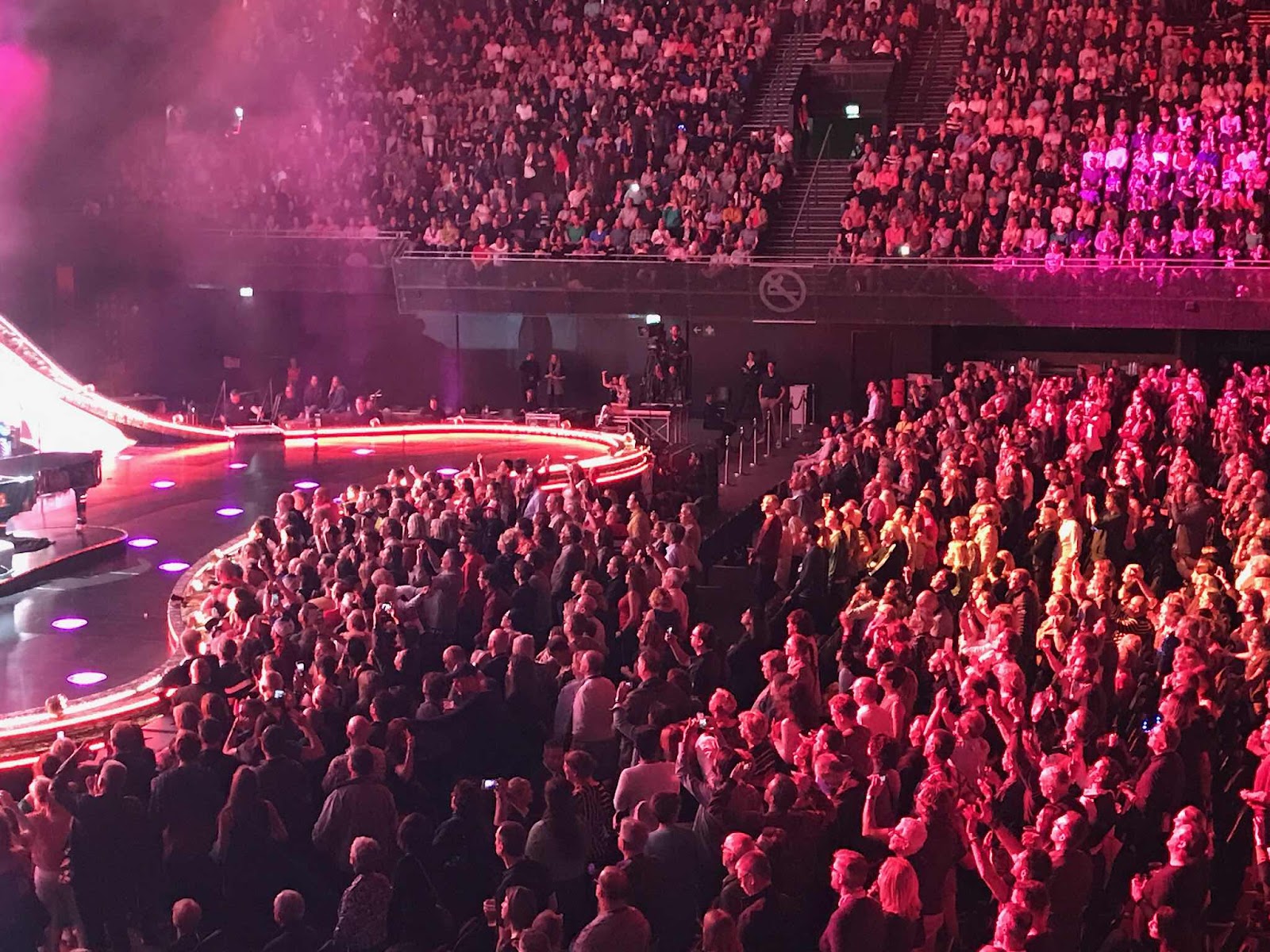